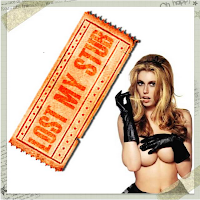 Dreams do come true. Sometimes they even come to fruition in a pair of big, voluptuous, generously proportioned and milky pale dreams. This week’s Hot Ticket is none other than the little known up-and-comer Diora Baird. I first spotted Ms. Baird’s talents (read: breasts) in the under-appreciated sequel to a remake of a reboot “The Texas Chainsaw Massacre: The Beginning (2006)” (Whew!). The film itself was, essentially, an exact carbon copy of the film “The Texas Chainsaw Massacre (2003)” released three years prior but taking place four years before the original events. 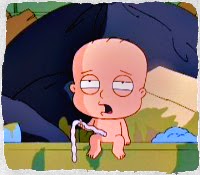 The only true noticeable changes are the fact that we get a pretty meaty back story involving the Hewitt family and how Leatherface, excuse me, THOMAS became a part of it. Whenever I watch the film I like to give my own personal spin on the back story that takes place BEFORE the events of “The Beginning”. It involves the infamous “Family Guy” song; “Prom night dumpster babyyyyyyy…” 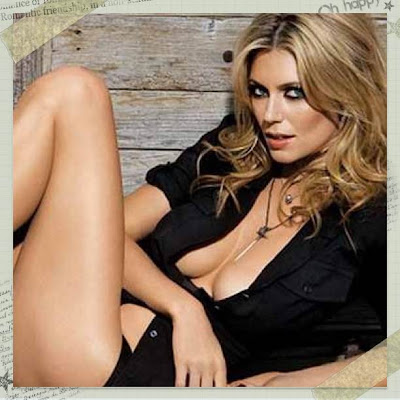 What you may know her from:

What you may NOT know her from: 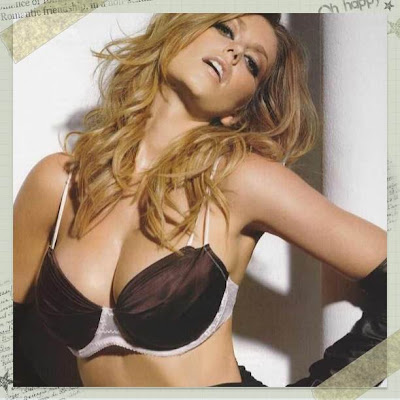 Yeah, I know, it’s a bit of a “Catch 22”. Granted she doesn’t have a list of the most credible titles but she more than makes up for it by simply sharing. Yes, she’s a giver! A good percentage of her films involve her (A) Being naked, (B) Being scantily dressed, (C) Being involved in or performing a sex act, (D) Communicating via unusual amounts of sexual innuendo. See, the problem with Ms. Baird is she suffers from “Plain Janeism”; she falls in the category of being hot yet unrecognizable. As a result, guy’s often suffer from “That one chick from that one movie…ism” and the only cure is more cowbell is for her to do something memorable or score a starring role in a popular mainstream film where she performs the previously mentioned A, B, C and D.

In the meantime, please enjoy these photos of Ms. Baird! 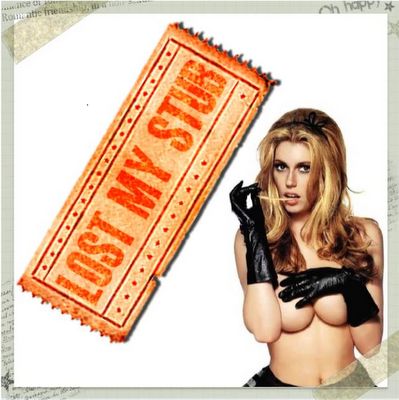 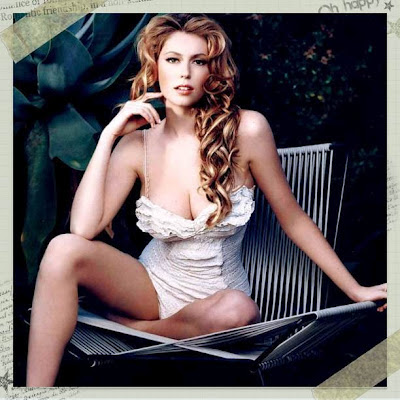 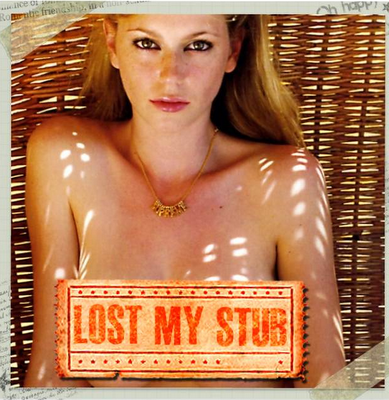